How to avoid second passport scams

There are various ways to obtaining a second passport. The quickest (but not the cheapest) route is to pay for one, usually through citizenship-by-investment programs.

This kind of program requires hundreds of thousands of dollars to be invested, if not millions. As with anything so expensive and valuable, scammers thrive off the back of naive second passport buyers who fall for cheap deals and apparently advantageous procedures.

The only way to avoid being scammed is to know how to spot a fraudster. Legitimate citizenship-by-investment programs often have official government websites, like the Caribbean island of Grenada as well as officially appointed marketing agents.

If you are looking for an intermediary, Isla Offshore Advisor offers a list of scam websites that you can check before you make any decisions. Try to speak to them on the phone and even meet them in person; spend time Googling them and especially trying to find out if they scammed anyone before. Be thorough and don’t trust anyone until you are completely sure they are honest.

Here is a list of frequent passport scams that you should keep in mind while you look to invest in a second citizenship. 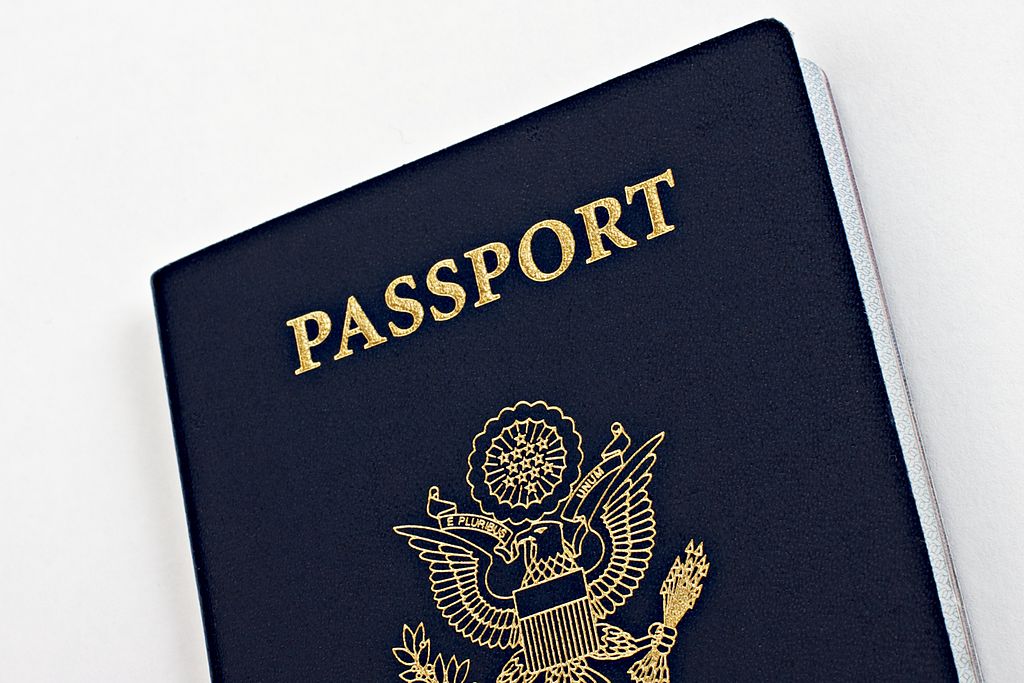 If it seems too cheap to be true, it probably is

The first thing to keep in mind when considering the purchase of a second passport is this: You don’t just pay for a passport. If anyone offers this type of exchange, it is definitely a fraud. The Internet is rife with scammers offering international passports with a low price tag to credulous people, and browsing the deep web it’s easy to find black market fake passports.

If someone offers you a passport without having to apply for citizenship and/or making an investment in the country via official routes, you have bumped into one of the many people making millions on the passport black market. Run away as fast as you can.

Second passports don’t come cheap and don’t come without some sort of investment in a country’s economy. But be aware that the investment can vary. Dominica’s citizenship by investment program, for instance, requires a relatively low donation of $100,000 and is sanctioned by the local government.

Getting a second passport shouldn’t be easy

For as much as certain countries want you to invest in their economy, they will conduct an exhaustive review of your life and your business before they hand you their passport. Any citizenship by investment program will take several months to complete.

A very short waiting time (weeks, sometimes days) is a very good indicator that you stumbled upon a fraudster. The same goes for intermediaries that don’t carry out a very extensive investigation: most citizenship by investment programs have restrictions on who can apply, and check for these conditions very carefully: superficiality is a sign of unreliability.

Be wary of programs that don’t ask you to ever visit the country. This is not an infallible rule, however: St. Kitts and Nevis has the longest-standing citizenship-by-investment program and doesn’t ask applicants to fly to the island. However, their checks are especially thorough to counterbalance this. 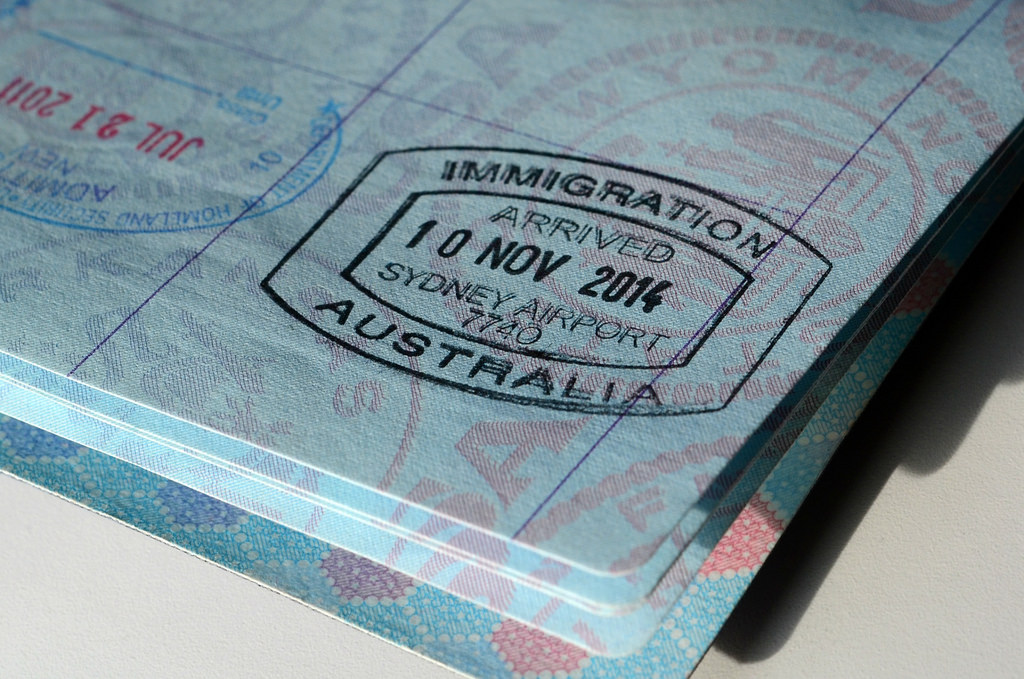 Diplomatic and camouflage passports are a scam

Are you a diplomat? If not, then do not trust anyone who say you could get a diplomatic passport at a discounted rate. Even for a hefty sum, no country would hand out an international government role and the passport that comes with it.

Camouflage passports are, in short, real passports from fake countries. They first started popping up in the late 1990s and were especially used by European and US citizens in war zones to camouflage their identity at checkpoints and in other high-risk situations. These passports, often from countries that no longer exist such as British Honduras, Ceylon or Zanzibar, are not valid and are, for all intents and purposes, no more than novelty objects and are even sold as props.

Beware of expired or cancelled citizenship by investment programs

It is even easier to scam people using programs that used to exist as bait. Doing your research is, as usual, essential: make sure that the information you are looking at is up to date and verify with as many sources as possible before you apply for a program. Do your due diligence on any intermediary: only a few organisations, like CS Global Partners, have an official connection with foreign Governments and can guarantee you a safe, easy application process.