The True Cost of Fake Goods

Designer goods are hugely popular in the UK, from sunglasses to handbags, it seems the British public are extremely keen on sporting the latest designer labels. However, we can’t all afford them, with a Gucci bag setting you back thousands and a pair of Tom Ford sunglasses coming in well over £200, it’s no surprise that people are often tempted by the fake designer goods on offer all over the country.

In the mid-1990s, the global market in counterfeit goods was worth around £3bn per year. By 2007 this had risen to a staggering £300bn per year, and today the market in Britain alone is worth over £20bn per year. That’s a huge and completely unregulated industry, and one that represents the biggest illicit sector in the world, eclipsing even the drugs trade. In fact, research suggests that the sale of fake goods now represent an astonishing one-tenth of all global trade. 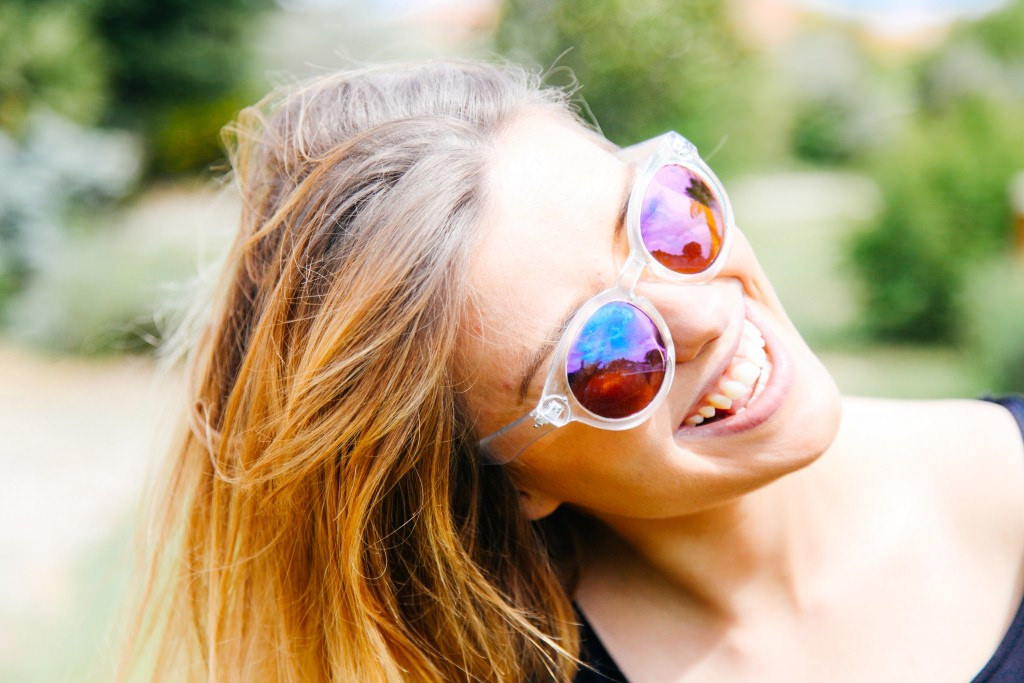 It’s easy to understand the appeal for shoppers – getting the social cache that comes with sporting designer brands without having to shell out hundreds or even thousands of pounds to pick up the brands. What’s perhaps surprising however is that these counterfeit goods are not purchased solely by those who cannot afford the genuine product. A few years ago law firm Davenport Lyons found that 20% of those buying fakes earn more than £50,000 a year, suggesting that counterfeit goods are just as appealing to those with means as they are to people on much lower wages.

To many, purchasing a counterfeit product may well seem like a victimless crime, but the truth is that anyone who buys fake goods is the final link in a chain that includes huge criminal gangs, often involved in prostitution, extortion, people-smuggling, violence, murder and in some cases, even terrorism. In Britain, the bulk of counterfeiting is controlled by British crime bosses, often with international connections to the Italian Mafia, Serbian gangs, Chinese Triads and numerous Far Eastern crime syndicates. 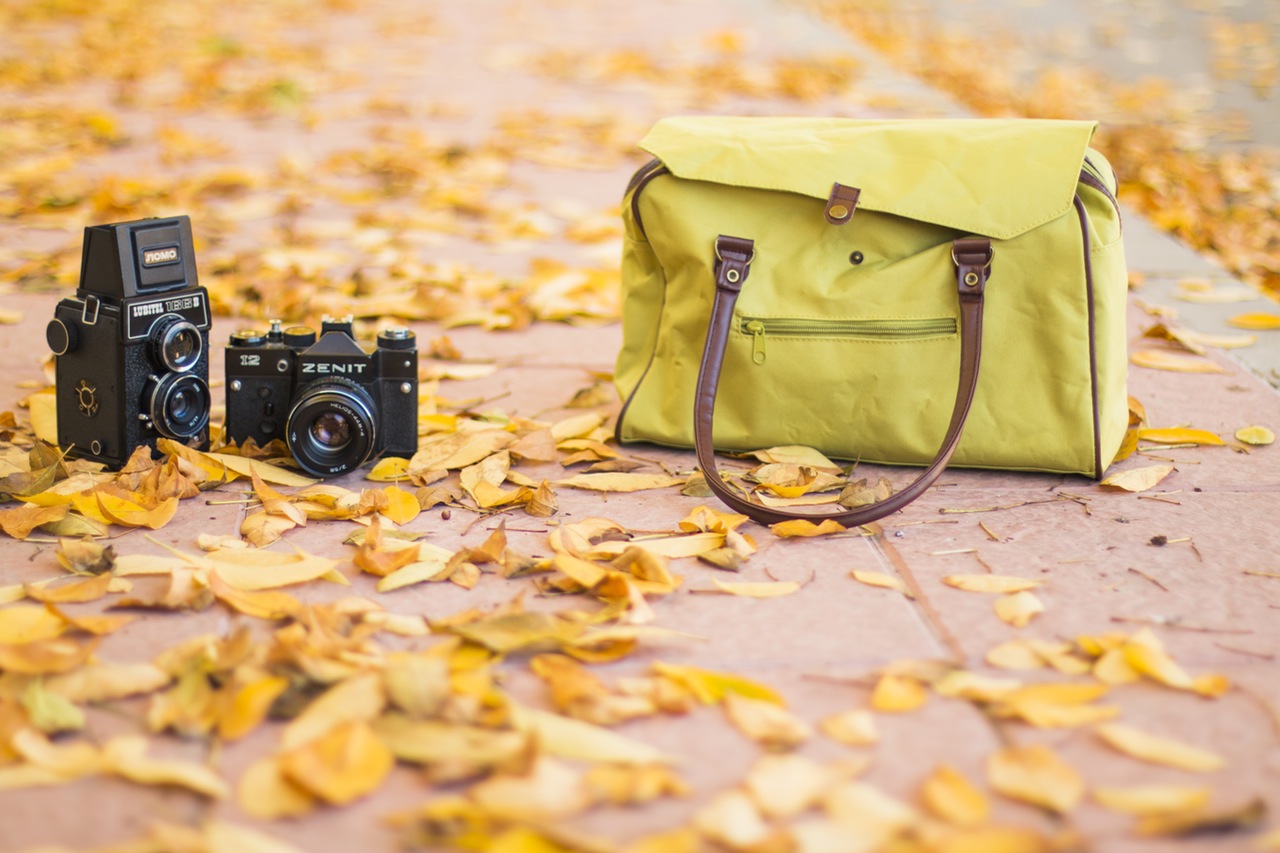 It’s not only the criminal activities supported  by the sale of counterfeit goods that people should consider either, in many cases – particularly when it comes to items like sunglasses – the knock-offs can have a dramatic impact on people’s health. Let’s take the aforementioned product as an example. Buying fake designer sunglasses can lead to an increased risk of shattering, lower (or non-existent) UV protection and potential skin allergies, putting your eyes and your overall health at risk, all for the sake of saving a bit of money.

So next time you’re tempted to buy that cheap, counterfeit Chloe bag, consider how your actions might have implications for others around the world, where your money is going and how the product you’re buying might have consequences for your own health and livelihood.