Will Batman vs. Superman Become Hollywood’s Most Expensive Film?

Later this month, the hugely anticipated Batman vs. Superman will hit cinemas, and Warner Bros are expecting the film to be a phenomenal commercial success (which it almost certainly will be). It’s a big deal for the studio and for the superhero genre as a whole, helping to kick off the DC Extended Universe and cement Warner Bros as a true rival to the Marvel Cinematic Universe.

But how much money has the film actually cost to make? Originally estimated were around the $300 million mark, but that has since ballooned to an incredible $410 million, and nobody’s quite sure if that will be the final figure or if it will continue to increase. According to Forbes, the current most expensive movie in history is Pirates of the Caribbean: On Stranger Tides, with production costs of $410.6 million. If the estimates on the Batman vs. Superman budget are correct, it seems plausible that Warner Bros’ latest comic book blockbuster will soon be known as Hollywood’s most expensive ever film.

Given the commercial success of the previously mentioned Pirates of the Caribbean, which raked in over $1 billion dollars in worldwide box offices, it seems like the ever-increasing budget for Batman vs. Superman could be money well spent. We’d be incredibly surprised if the draw of seeing Batman pit his wits against Superman’s incredible powers didn’t make Warner Bros a considerable profit, but the budget could set the tone for future comic book blockbusters, with rumours earlier this year suggesting that Marvel are prepared to spend a full $1 billion on the production of Avengers: Infinity War parts one and two. 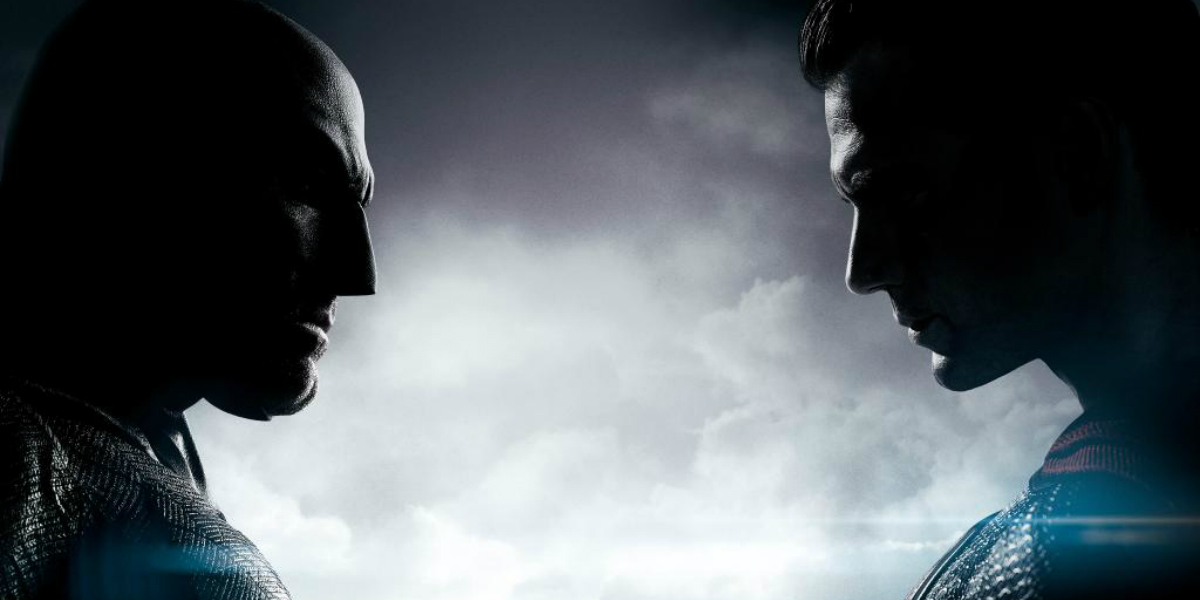 Whether or not the Batman vs. Superman film recoups such a massive outlay is yet to be decided, but here’s hoping at least the film lives up to its hype, and its oversized production budget.