The art market has flourished in recent years, with new purchase records regularly being set at auction houses across the world. Last year, Paul Gauguin’s When Will You Marry became the most expensive artwork of all time, so far, when it was sold for almost £300m, while Pablo Picasso’s Women of Algiers broke the record for the most expensive painting sold at auction.

These exorbitant price tags can be largely attributed to ostentatious billionaires seeking trophy works of art. However, those who collect for the long term can make smart yet lucrative investments by adapting the strategies of value investing. This means looking for intrinsic value in little known or more unconventional pieces.

A number of niches have broken new ground of late. Indian contemporary art has become a new avenue of investment, attracting collectors not only from the Indian subcontinent but from across the globe.

The sales of high profile Indian artworks have made the headlines, but the work of up-and-coming Desi artists, spurred on by enhanced media attention, presents the greatest opportunity for profitable investment. Here are three emerging artists to invest in now, to secure the potential rise in the value of the their work: 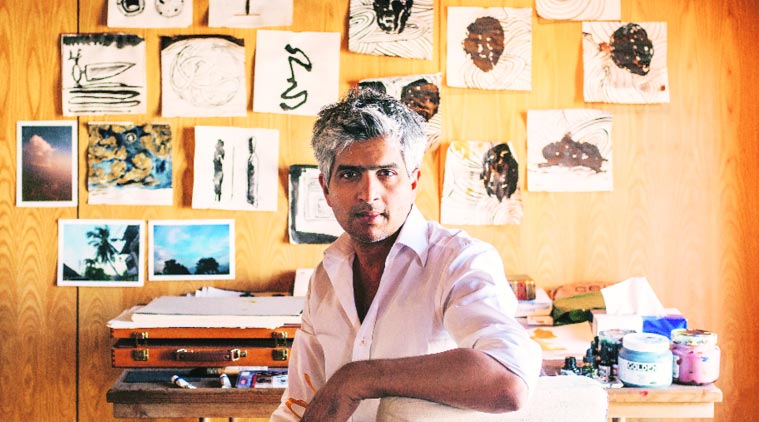 Born in Mumbai in 1967, figurative artist Owais Husain uses a range of mediums to create visually textured works that explore and contemporise traditional iconography. His work examines identity, urban mythology and its evolution from one generation to the next.

While his practice is primarily based in painting, recent projects have seen him move towards sculpture and installation art. Influence of black and white cinema and vibrant Bollywood culture have also led to Husain’s experimentation with film and sound.

Throughout history, art that explores the controversial issues of the era has traditionally accumulated great value. Take for instance, Picasso’s Guernica which responded to events of the Spanish Civil War, and the provocative sculptures of Patricia Piccinini that challenge genetic engineering.

Human migration has become a defining issue of this century, a subject that heavily influences the work of Owais Husain. He explores the consequences of displacement and loss of identity, an issue that is likely to expand with the increasing number of refugees fleeing war zones and risking their lives to reach the European safehaven. 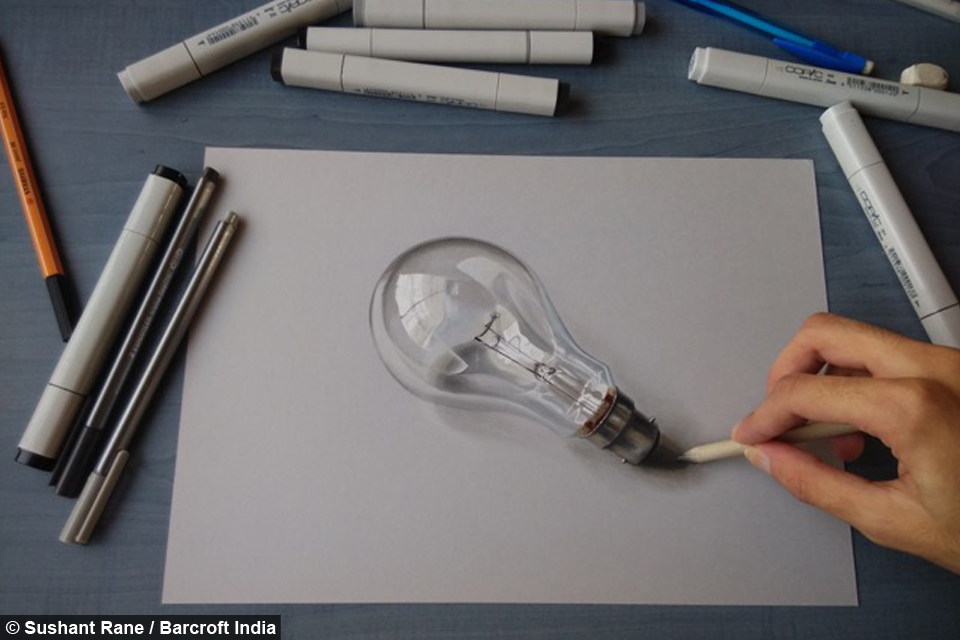 Sushant Rane is a 19-year-old hyperrealist artist based in Mumbai. To gain recognition at such a young age is rare, but a media fanfare has surrounded Rane since his extraordinarily lifelike drawings of household objects went viral on social media.

Rane works with Copic markers and graphite pencils and uses his Instagram page to show the various stages of the illustration process. Some of his most detailed work features aluminium cans and glassware, where the subject’s physical properties are portrayed through shine and reflection.

Hyperrealism is a popular art form with potentially lucrative investment opportunities. London’s Plus One Gallery is dedicated to the development of contemporary hyperrealist art. Its director, published art author Maggie Bollaert, has said that hyperrealism is at the forefront of modern art investment as the genre is picking up speed like nothing the art world has seen before. 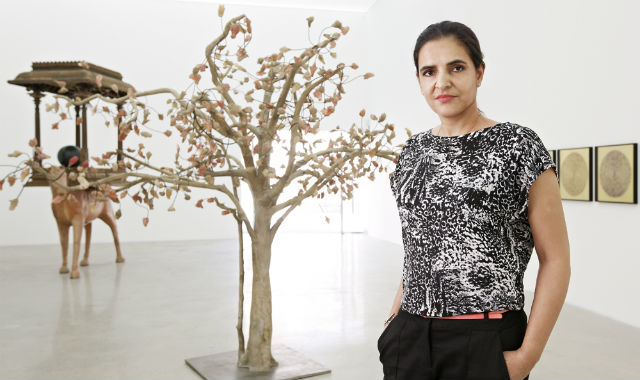 The bindi is an ancient symbol of beauty and marital status that signifies the third eye between the religious and spiritual world. Millions of women across the Indian subcontinent apply the bindi to their foreheads each day. For Bharti Kher, the bindi represents the central motif of her work.

Kher seeks to liberate what she describes as a cliche by exploding the bindi into something sensational. She uses the symbol to add vivacity to the surfaces of her work and to connect disparate ideas. Kher also creates life sized fibreglass sculptures, often of elephants, tigers and other animals prominent in Indian mythology, which she adorns in an oracular second skin of bindis.

The bindi’s used by Kher are infused with potent symbolism. In 1995, Kher encountered a market vendor wearing a ‘sperm’ bindi and has since deployed serpentine-like bindis in her vividly patterned artwork.

Kher was born in London to Indian parents but has since traced her roots back to New Delhi where she is now widely recognized as one of India’s most distinctive contemporary artists.