Why Caribbean citizenship is so attractive to wealthy wanderlusts

Interest in citizenship by investment programmes is huge, and nowhere offering these programmes is as attractive to the wealthy than the Caribbean. The number of high net worth individuals in the region is increasing according to an RBC Caribbean report into the region’s economic performance. As of 2015, there were over 1,155 ultra high net worth individuals living in the Caribbean, which represents a 2.1% growth over previous year.

It’s easy to see how the local economies of these small Caribbean islands benefit from investment from a wealthy individual, but what is in it for the investors? And why has economic citizenship become a must have for the world’s super rich?

What is citizenship by investment?

Many citizenship by investment programmes involve either a contribution to the local economy or an investment in an approved real estate project. St Kitts and Nevis was the first country in the world to adopt an economic citizenship programme in 1984, whereas the Grenada Citizenship by Investment Programme is relatively new, launching in 2013. 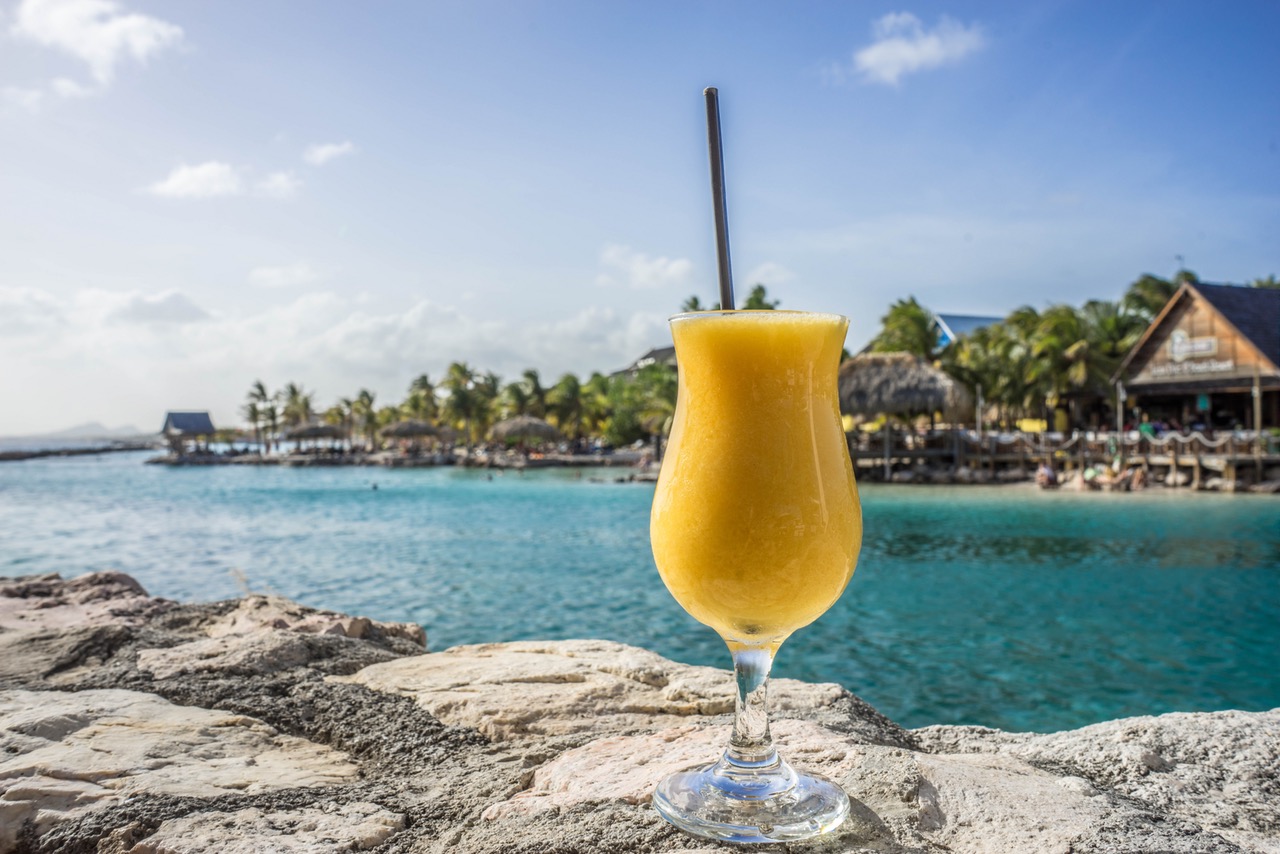 But citizenship by investment is not contained to the Caribbean – the Mediterranean islands of Cyprus and Malta have launched similar, if more expensive, programmes. The benefits of acquiring second citizenship differs from nation to nation, and the reasons for obtaining citizenship by investment differ from individual to individual. Some individuals will want to enjoy a jet-set lifestyle without being held back by bureaucratic red-tape, whilst others will take the opportunity to invest in burgeoning markets.

It may be assumed that the primary reason behind the decision to obtain a second passport, particularly in the Caribbean, relates to the lifestyle benefits of living on a paradise island. However, for many business leaders and wealthy individuals, second citizenship offers the opportunity to splice business with pleasure. That’s because many of the islands’ citizenship programmes allow economic contributions to be made in the form of real estate investment. These real estate projects are government backed and generally extend to shares of hotels and resorts. Due to the Caribbean’s flourishing tourist industry, these deals are increasingly attractive.

There are few places where this is more the case than in Grenada. According to CS Global Partners, international leaders in citizenship and residency solutions, investing in pre-approved real estate is one of the most efficient ways of obtaining Grenadian citizenship. This involves holding the purchased property for at least three years, which makes for a perfect holiday home for wanderlusts before they eventually decide to sell. For those who do not wish to buy the property, says the company, there is also the option to make a donation to Grenada’s National Transformation Fund, whose task it is to invest in and strengthen the local economy.

According to a report by Century21, foreigners now account for 20% of all property purchases on Grenada. The knock-on effect has led to a growth in the island nation’s real estate industry. Real estate transactions totaled just over $50 million last year, up from $40.7 million in 2015.

Opportunities aren’t confined to the initial real estate investment, because citizenship allows you to work—and invest—in that specific country. Moreover, investments could also be made in other nations that enjoy a trade agreement with your host country. For example, Grenada is particularly attractive because its citizens are among a select few who are eligible to invest in the United States under its E2 Visa Programme, an investor scheme that allows businesspersons to work in the US as long as they renew their visa every two years.

When Barack Obama decided a holiday was in order after 8 years in the most stressful job in the world, he chose the tranquil setting of the Caribbean to do so. More specifically, he chose Necker Island, the luxury private island owned by Sir Richard Branson. Sir Richard Branson is not alone in owning his own Caribbean island. Shakira co-owns an island in the Bahamas, as do Hollywood heavyweights Johnny Depp, Eddie Murphy, and Nicolas Cage.

It’s no surprise that the Caribbean has always been able to seduce the rich and famous. It’s a destination that offers an endless supply of sun, a warm and truly enchanting culture, unspoilt beauty and, most importantly for potential investors, a huge potential return on investment.

For prospective investors who want to explore markets on some of the planet’s most spectacular islands, without the stress of visas and without compromising on luxury, Caribbean citizenship by investment could open the door to a wealth of exciting and lucrative investment opportunities.