Passion investing: What is it and how can you profit from it?

Passion investing involves the allocation of wealth toward sought after collectibles. This type of investing has become popular practice in several different industries; from art to classic cars.

In the midst of an unsteady economy, the popularity of passion investing has taken off. In fact, according to the Financial Times, passion investing has become increasingly popular over the last ten years, with global sales of art and antiques reaching a record high of €48.1bn in 2007, followed closely by 2013 which saw sales of €47.4bn. With that in mind, here are some of the most popular and profitable ‘passion’ industries in which to invest.

Art
As one of the more commonly known passions worth investing in, the art market has recently reached new heights. In May of this year, a painting by the late Jean-Michel Basquiat sold at a New York auction for a record-smashing $110.5m (£85.4m).

However, instead of looking for artworks which have already accrued a high financial value, new investors should seek out art which is likely to become valuable with time. While this requires more research, it can offer outstanding returns, and make the financial art world more accessible to those just starting out. 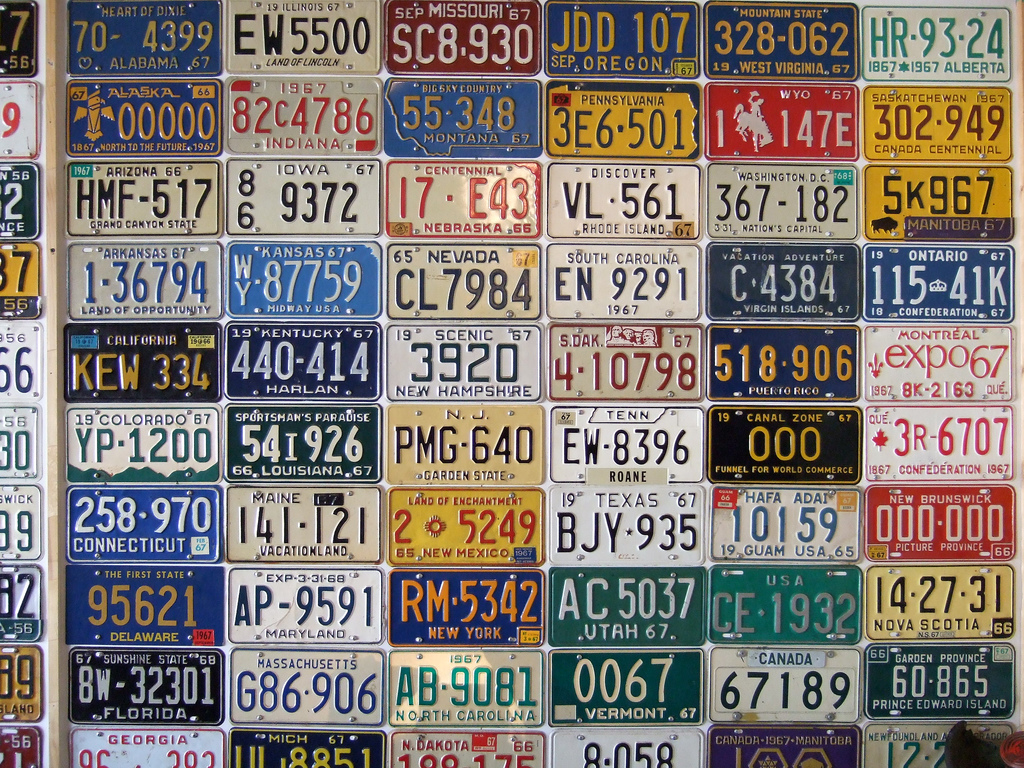 Artists that explore political and societal issues of a particular era tend to generate value over time. Take Picasso, whose painting Guernica, a controversial depiction of the Spanish Civil War, is now one of the most widely-recognised artworks worldwide.

Works like that of Owais Husain, an Indian installation artist who explores the idea of identity in a period of displacement and flux, offer investment opportunities worth exploring. He has has already garnered a significant amount of media buzz; with his work and words featuring in Esquire Middle East and The Tribune India.

You might also consider art by displaced artists who detail their firsthand experiences of the ongoing refugee crisis. For instance, Nihad Al Turk and Mahmoud Hariri, Syrian artists who have gained recognition after finding refuge from civil war in their home country.

There has been a 469% increase in passion investment in cars in the last 10 years alone. While classic cars can take a significant amount of money to invest in, one needn’t be limited to cars themselves if you wants to break into the automobile investment market; car license plates are also known as a significant money spinner. And unlike a car, you can use a number plate consistently for any number of years, and still be in a position to make a profit on it.

In 2015, a passion investor paid a hefty £520,000 for a single number plate which simple read “250”. Indeed, he told BBC that he would have been willing to pay a great deal more, stating that “it could have have been the first million pound number plate. Although I’m glad it wasn’t, I hope it will be one day.”

While this number plate represents a rather extreme end of the pricing spectrum, there are license plate providers who specialise in stocking plates of lower prices. For example, Click4Reg intentionally provide personalised number plates mostly within the £200 – £2,000 price range. This could easily be the perfect starting point for a burgeoning investor.

According to Kevin Yardumian, a collector of 19th century art and a partner with the business advisory firm Gumbiner Savett, “Both art and antiques are great investments for people who have money they want to put aside long-term.” Therefore this is an investment opportunity best suited to those with a true passion for collecting antiques, because you may wind up with said antiques in your possession for some time.

While antique investment may not be good for those looking for quick cash, an upside to investing in antiques is that their value is not correlated to the stock market. This means that in this unstable economic climate, having some valuable antiques in your back pocket (so to speak) could prove very useful.