5 Foreign Property Investment Options You Need to Know About!

If you’re interested enough in property investment to click onto this article, then chances are you already know plenty of reasons why you should invest in property; like the ability to maintain a steady flow of cash over time, and the fact that it makes for a pretty good retirement plan.

But what about investing in global real estate? According to Forbes, “cities like New York and London, where entire real estate projects are often built and marketed for wealthy foreigners, are too niche and maybe getting a bit tired.”

So where does that leave you?

There are plenty of overseas locations where an investment in real estate can be a smart choice. To help you make an informed decision, here are the 5 foreign property investment options that you need to know about:

Iceland’s property market is in great shape, owing in part to the tourism industry. For starters, housing prices in Iceland began to rise a mere two years after the damaging effects of the financial crisis of 2008. The standard of housing in Reykjavík is reportedly quite high, and it has been predicted by analysts at the Icelandic bank Landsbankinn that prices will rise a further 24 percent by 2018.

The Caribbean has a thriving tourist industry, with most holidaymakers travelling from America. This means that the Caribbean can enjoy the benefits high rental returns, and, generally, of having very close ties with the US economy – otherwise known as the most powerful economy in the world.

Panama and Belize, for example, were recently named by The Huffington Post as two of “the top overseas property markets for 2016”, owing to Belize’s growing expat community and to the fact that Panama’s has more “diversified buying pools” than other Caribbean nations. This meant that Panama’s property market was still able to function during the financial crisis, while other countries suffered from their over-reliance on the US.

Other Caribbean islands have bolstered their property market by establishing citizenship by investment (CBI) programmes that allow applicants to invest in real estate in exchange for a reputable second citizenship. Grenada and the Commonwealth of Dominica offer CBI applicants the option to invest in luxury real estate, top-rate hotels, eco-friendly resorts, and more. Not only do these investors get to profit from their property purchase, but they also take home citizenship from beautiful Caribbean paradise-island, and, according to Truly Belong, global citizenship and mobility.

Even though housing prices in Italy are still low in the in the wake of 2008, 2015 saw a rise in interest in the Italian property market. Specifically, the Global Property Guide stated that “the number of property transactions country-wide rose by about 3.6% in the third quarter of 2014 from a year earlier, to almost 207,000 transactions”, apparently because of a fresh influx of foreign buyers.

So, with regards to investment, it might not be worth parting with your money just yet, but Italy definitely appears to be one to watch in future.

The Indian economy is doing very well at the moment. The country saw a whopping 8.5% rise in housing prices in 2012, and, on the whole, its market continues to grow defying “the emerging market slump”. Forbes even went so far as to call India “the best-performing emerging market in 2014.” 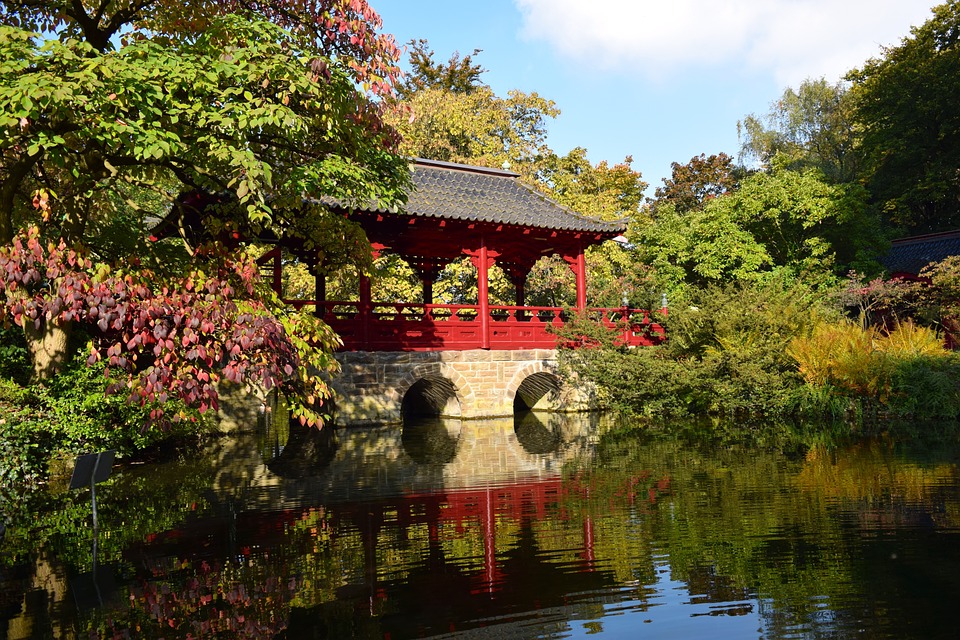 Japan’s homeowners have enjoyed a high demand for housing in recent years, which has led to high housing prices. This, coupled with the fact that Japan is due to host the Summer Olympics in 2020, means that both property demand and construction is likely to increase in the coming years.

However, the country – which today stands as the third largest economy in the world – is not completely free from economic issues. The Japanese yen fell by 38% between 2013 and 2015, and Japan is worryingly due to lose a third of its population by 2060. So, similarly to Italy, the Japanese property market should be filed under the heading “one to watch”.