Survey Reveals 20% of Employers Admit to Theft at Work

A recent survey by Data Label revealed that 20% of employees have admitted to stealing from their workplace. This is a huge number, and is something that business owners need to consider.

The study looked at almost 2000 adults aged 18 and over, and almost 400 people admitted to stealing from their jobs. The next question Data Label asked was “What did you steal?”

Most people stole stationary, with 85% reasoning that they thought no one would notice. The next popular choice was food from both coworkers and the office, and weirdly, toilet rolls were common as well. 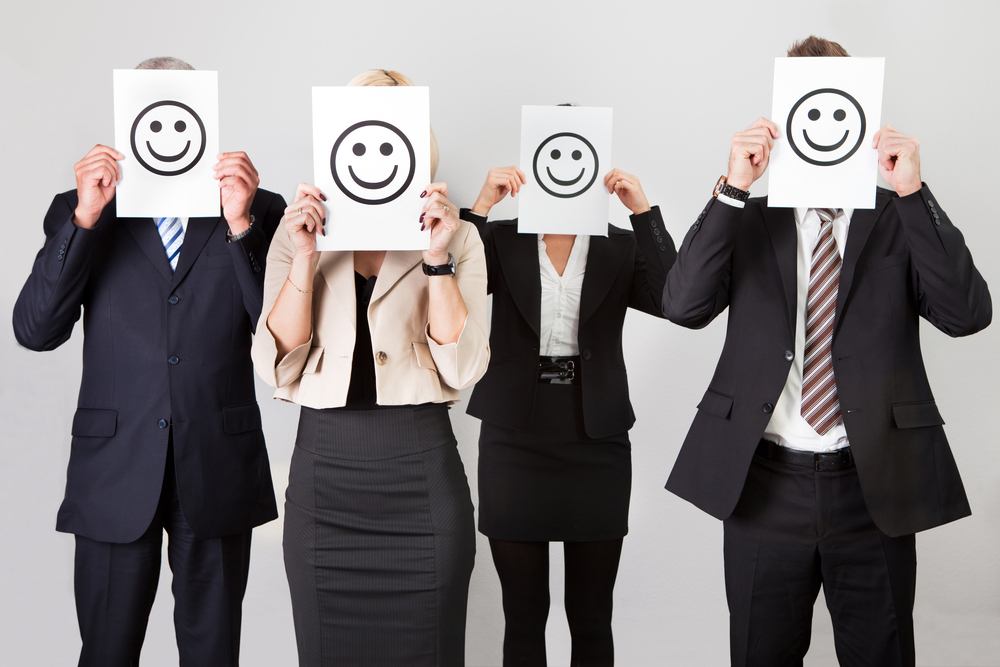 Most concerning was the 8% of people who said hat they stole because they were being treated unfairly or weren’t being paid enough. These are the types of people who can do real damage to your company, especially if they decide to graduate from petty theft and really “make you pay”.

If you’re concerned about theft in the workplace, arguably the most important thing to do is to ensure that you’re hiring people you can trust. That means criminal checks and references from every employee so you’ll know if they’ve had any problems with past employers. The amount of businesses who fail to do simple background checks is staggering. It’s also a good idea to ask them why they left their last company, and pay attention to how they talk about their past employer. Do they act like a victim or blame their past employer for the fact that they left? These are warning signs which shouldn’t be ignored.

This Noobreneur Article looks at some ways you can stop theft in your workplace. According to the article, the first step is recognizing that theft can be a huge problem, and shouldn’t be ignored. There are several ways you can work towards a safer workplace and prevent theft, including the creation of a security program which looks at all the different ways theft can occur, and how you can be aware and keep you and your employees safe. 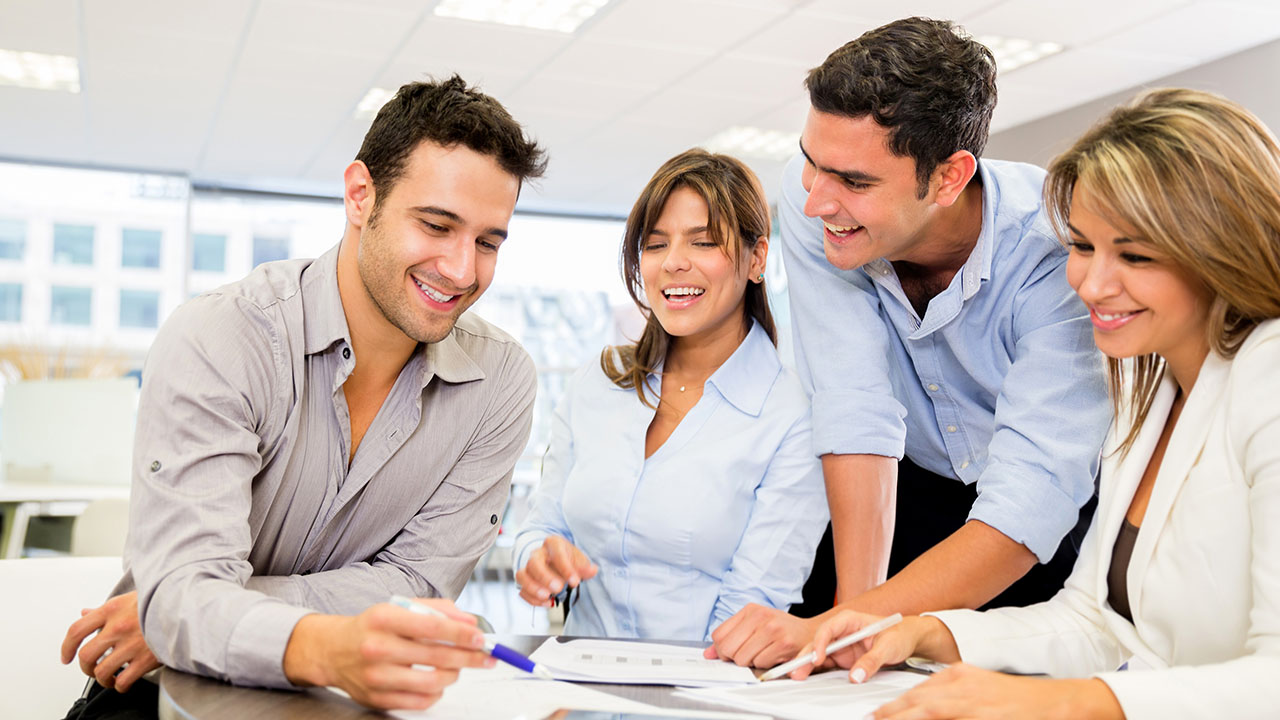 It’s important that employees don’t leave their belongings lying around the office. If you have an employee with a grudge, or someone who simply has light fingers, the temptation may be too much for them to resist. Ensure that employees have a safe place where they can lock up their valuables or allow them to keep them with them during the day.

One of the things we often forget about is how many people come into the office from outside. Always ensure that you don’t allow strangers to walk in off the street, and instead check their identity and get someone to take them where they need to go.

Finally, installing video-surveillance systems may seem over the top, but if you have a problem with workplace theft it can be the only way to catch the perpetrator. Check your local laws to see if you need to comply with certain codes- in some places it’s illegal to record someone without their knowledge, but usually knowing that cameras are watching will stop someone from stealing anyway.