Online voucher code and money saving website My Voucher Codes recently completed a survey that revealed that 37% of Brits in relationships are lying to their partners about their debts. These lies include not talking about how much money they owe or disclosing the debts that they have. The majority of Brits have overdrafts, credit cards and mortgages, while 5% of respondents owe money to payday loan companies.

The average household has a huge £54,636 worth of debt, and My Voucher Codes looked into whether or not people were being truthful with their partners about the debt they have, how much they owe, and what it is that most people owe money for.

1,896 people were surveyed for the study, all of them Brits and all over the age of 18. They also needed to either be in a long-term relationship or have been in one over the last year.

The first question was whether or not the person had lied to their partner about the amount of debt they have. 63% said they were honest and their partner was aware of their level of debt, while 37% said that they had told lies about their debts. The people who lied were then asked about the kind of lie they told and the results were interesting.

47% admitted to saying they had absolutely no debt, when they really did. 35% were creative with the truth and understated how much they owed, and 18% were actually saying they had more debt than they actually did, in order to get out of paying as much on joint bills. 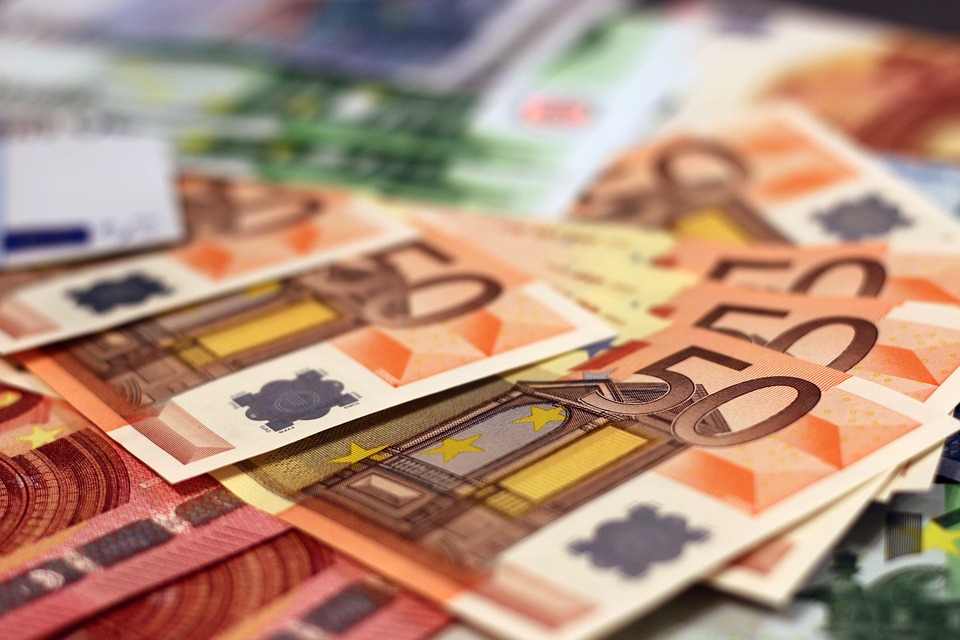 The respondents were then asked what they owed money for. While many people had a mortgage, there were also many who were in debt with store cards and credit cards. 15% had bank loans, 10% had store cards, 38% had credit cards, 21% had overdrafts, 13% had hire purchase, 5% had payday loans, 45% had a mortgage, 22% were still paying off their student loan, 4% had rent arrears, and 2% owed money to utility companies.

Chris Reilly is the General Manger for My Voucher Codes, and he spoke about the results of the survey. “Being in debt is a big worry for people in the UK,” he said. “However it’s not something to be ashamed of, and no reason to lie to a partner about how much  money you owe.”

Mr Reilly also said that the results were surprising since so many people had been deceptive about their debts, and while these may seem like a little white lie, they can easily spiral out of control.

While many people are in debt, it’s crucial to recognise how important it is to get in control of your finances so you don’t get completely swallowed up by debt. To learn more about the survey, check out this article for more information and some good advice.