Five Ways To Save Money on Groceries

Saving money has become of even more interest for a lot of people – especially since the 2008 economy crisis, when many people realized that saving money is truly important for their well-being. If you have decided that you want to make your piggy bank grow “fatter”, saving money on groceries is probably one of the first things on your “to do” list. How to actually do it, though? Here are some great tips to help you out: 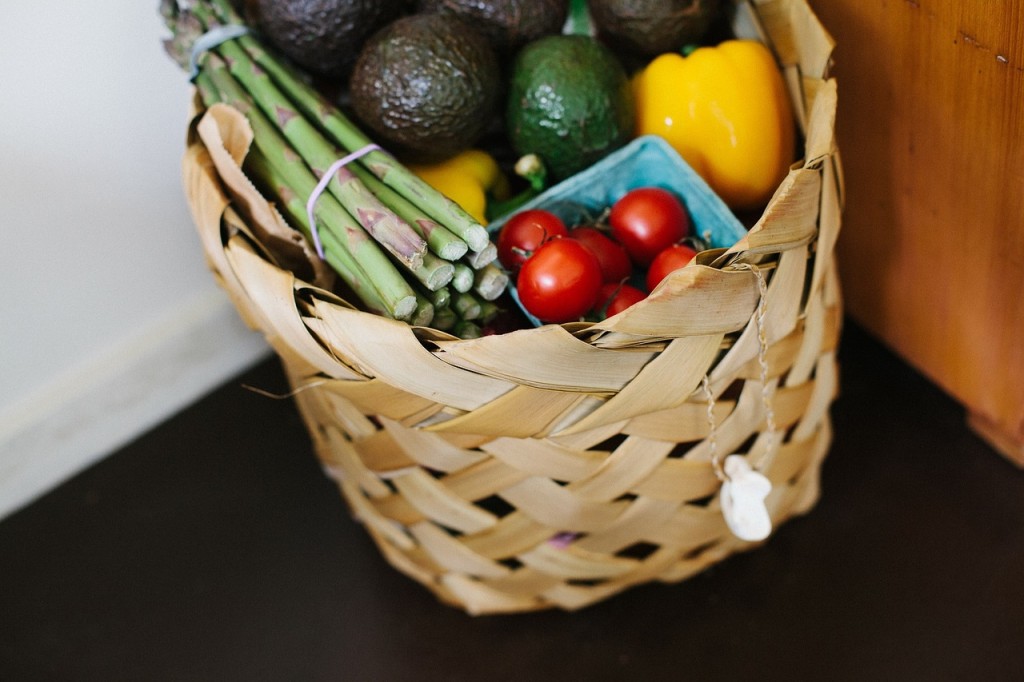 This is probably something you must have heard before. There’s a very good reason why so many emphasize on this “magic” rule – it works. The main idea behind making a list is that you will stick to it and that you will be much less tempted to buy something because it’s available, because it’s on a “special offer” or simply because it sounds appealing for you at that particular moment. Make a list and stick to it!

A lot of people think that a $1 off coupon for an item is not that much of a deal. However, when paired with special grocery store deals (such as “2 for 1”), a coupon can save you up to 75% of the price you would normally pay for one item – and that’s a lot by any standards. Start clipping coupons (from online sources, newspapers, from the grocery stores themselves) and you will start reaping all their benefits too. 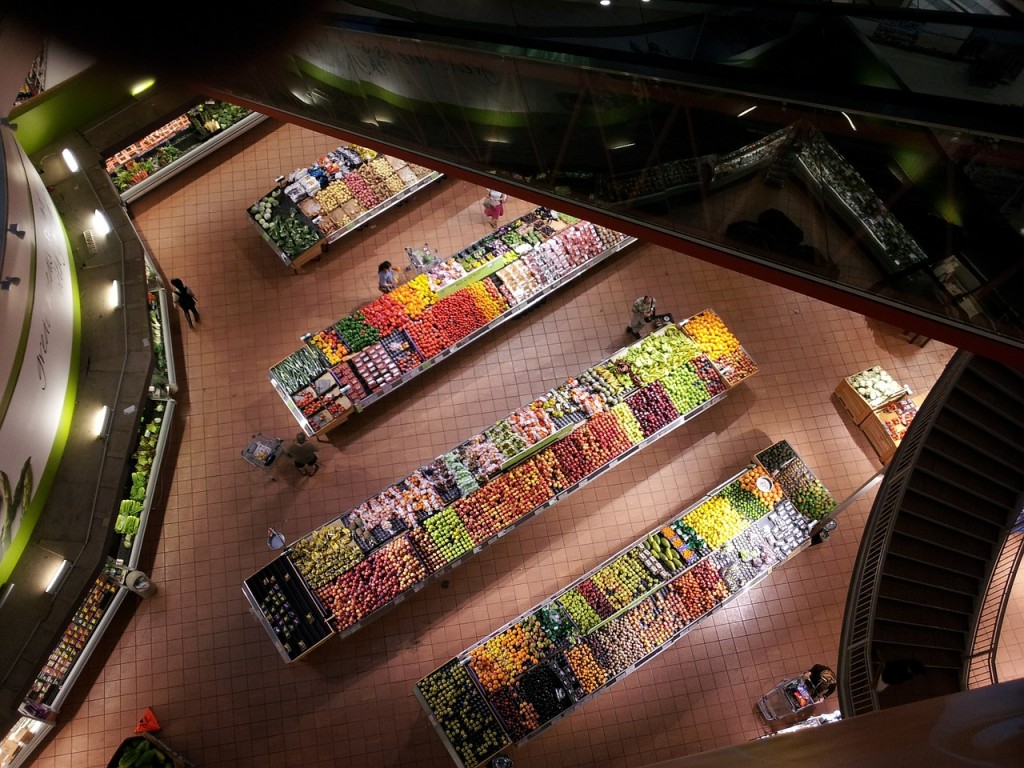 …between true deals and “fake deals”. Yes, there is one – and in order to make the difference, you will have to be very careful about the prices practiced in the supermarkets where you go to most frequently. It may take about 4 weeks for you to see the trends (and you should jot them down too), but eventually you will be able to tell when a supermarket is simply trying to sell normal-priced (or even over-priced) products under the label of a “hot deal”, “special offer” or “sale”.

This is really great when dieting, but if you want to save money on your grocery, it can be a great tip too. Being hungry when doing the grocery shopping is one of the worst things (both for your waistline and for your pocket). The main reason this is so bad is related to the fact that you will be much, much more tempted to buy a lot of things simply because you crave for them or because you are hungry. Grab a bite before leaving for your grocery shopping “session” and there will be less likelihood that you over-spend on items you don’t actually need. 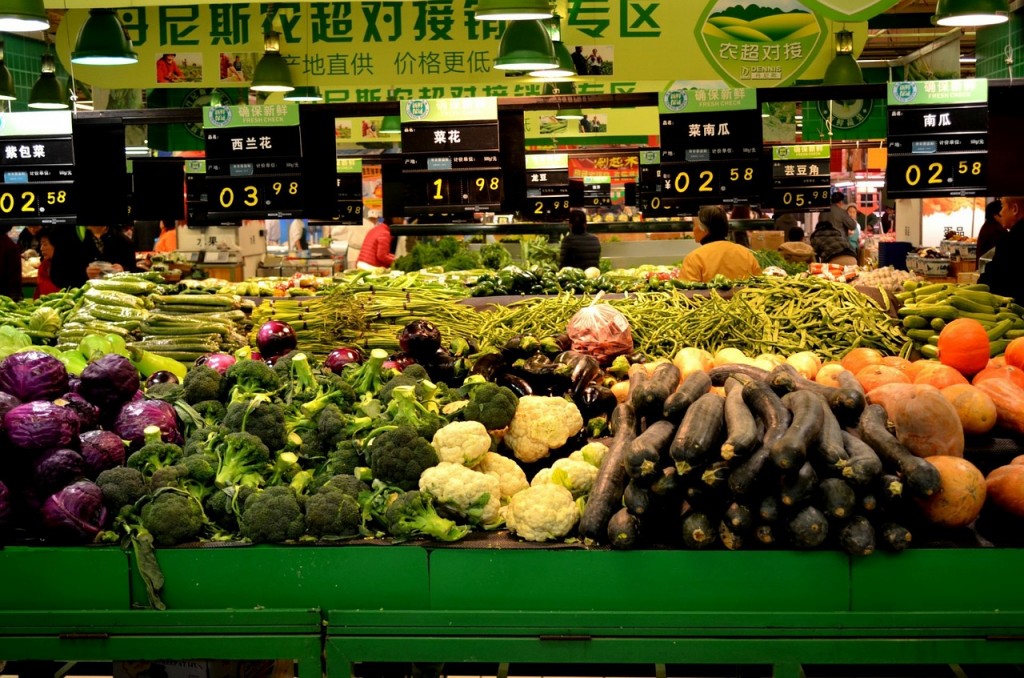 It may seem obvious to some of you that buying in bulk will save you money – but the truth is that a lot of people still don’t do it. One of the main reasons they don’t do this is because they cook for a smaller number of people and thus, they think that it would be a waste of food (and time) to buy in bulk. However, the solution to this kind of problem is simply buying in bulk, cooking and refrigerating whatever you don’t plan on eating right now.