The Eight Most Affordable Used Cars in the UK

What is it that makes a car affordable? If you pay very little up-front for a runabout motor, but constantly have to fork out for repairs and fuel, are you really getting a bargain? Ultimately, a car’s affordability comes down to a mixture of reliability, fuel economy and purchase price. When it comes to the latter, you want to try and get the best value for money – what’s the newest car you can get with the least mileage?

Thankfully, Trade Centre Wales, specialists in used car finance deals, have provided a handy guide to eight of the most affordable cars you can pick up on the used market. 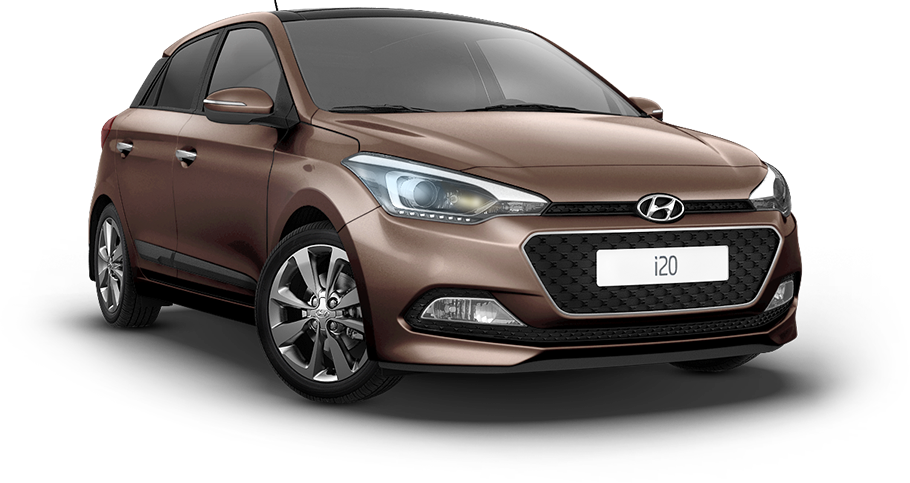 The Hyundai i20 is a great hatchback that can be had at great prices compared to rivals such as the Volkswagen Polo and Ford Fiesta. Models all come with a five year manufacturer’s warranty, so if you were to buy a model from 2013 onwards you’d have peace of mind for a few years.

Not only is the Honda Jazz one of the UK’s safest cars, it’s also fantastic for family driving thanks to its reliability, space and running costs. It’s got the same precision engineering you’d expect from the Japanese brand, without the price tag of the sportier models.

The IMA Hybrid version of the Jazz packs the most fuel economy amongst the older models, but it has automatic transmission. At prices of around £5,000-£6,000, you’ll get a 2011 or 2012 model which nets 60+ mpg and costs just £10 to tax. However, all models – even cheap old petrol engines –reportedly achieve 45-55mpg. 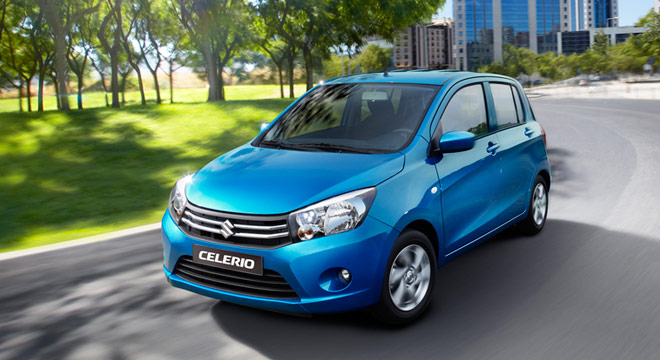 A small, affordable car that’s great for city drivers, the Celerio is a car that you can buy almost brand new for as little as £5,000. Its small petrol engine makes it ideal for nipping around the doors and all models get upwards of 50mpg with free road tax.

However, you can pay a little more and get the Dualjet variant, which nets the highest fuel economy of all the models. Resale values won’t be good, but if you’re after a city car to live with for years, you won’t find a cheaper city car.

Despite an increase in price as the brand’s reputation has rocketed into stardom, Ford is still a relatively affordable option. On the used market, if you’re not too picky about the engine, you can find fantastic examples at good prices. The newer style of Ford Fiesta, produced since 2008, can be had at good prices – but the more economic diesel engines will hold value for longer and are more expensive as a result. 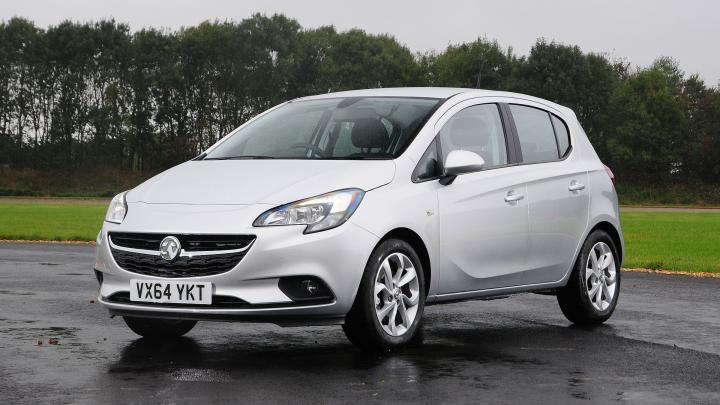 If you’re looking for a cheap, reliable hatchback, you’ll be delighted to find out that the Vauxhall Corsa is an excellent used buys. Models produced between 2006 and 2014 are available at prices as low as £3,000 upwards.

If you’ve not got much to spend but want something affordable, the Mazda 2 is a smart choice. You can buy an economical petrol model for under £3,000, boasting high reliability. You’ll find a 2009 or 2010 models with around 50,000 miles at that price bracket. The 1.3 litre engine will be the main offering, which offers around 50 mpg and a road tax premium between £30 and £110 in certain models.

No SUV is really ‘affordable’ thanks to a larger size which mandates a bigger engine and therefore generally poorer fuel economy. However, if you need a large vehicle that doesn’t break the bank, this is the one to go for.